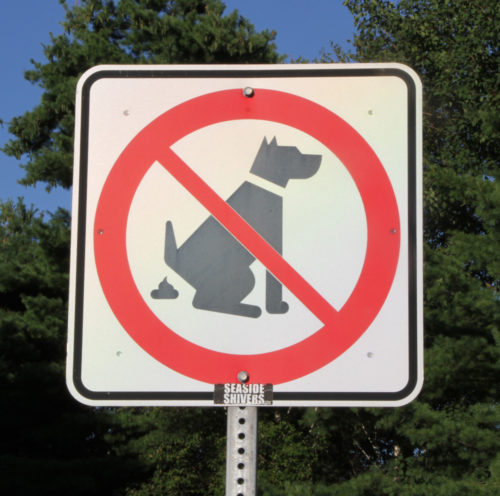 I don’t remember when the tinnitus started, but I must have been around four. My parents were the only ones who knew. They insisted I would be alright, but I should never mention it outside our family. It made me feel different. It was invisible, but it existed between me and other children and created barriers. They knew I was different. They could feel it and tended to move away from me. I wasn’t bullied, I was just… ignored. No one shunned me openly, but no one invited me or tried to get closer. They could feel that something was wrong. And I felt the same about them: I couldn’t quite understand them, either. I had trouble hearing my own thoughts above the constant noise in my skull. I went through elementary school with my secret ringing loudly in my ears, getting low passing grades, not making one friend along the way.

These things don’t have a tendency to improve in high school – social isolation, I mean. I learned to live with tinnitus, to listen to it less, as it were, even though I always heard it. I still didn’t mention it to anyone. And I remained alone. That’s when I started making plans for this little cabin in the woods I now have. I figured my place in the world would always be lonely as ever, but I could make the most of it. A few months before graduation, I was in class when the students and the teacher suddenly all stopped speaking. This happened from time to time, and it was one of the things that freaked me out about, well – everybody. I’d learned to look into space like they did and keep quiet. But this time, something in their reaction made me understand: They’d all heard a message, the same message. All the little pieces that had never made sense in my years of observation started to click together, forming a single picture. I’d always felt that I was different. Now I knew I was.

I graduated, went on to a technical college to have something to support myself for the essentials, and left society for the woods, mostly. My parents had died in one of the train accidents that happened in a series one year until they found the flaw in the new trains’ braking mechanism, and I was both free and alone, so I made my life as I saw fit, growing my food, making and mending my own of everything, learning as I went.

It worked out for me, year after year, until one of my rare visits to the village for a few purchases. It was a sunny day with a nice breeze, and I was carrying back two bags full of flour, sugar and coffee.

– Don’t you hear the warning? Get off the street!

I must have looked bewildered for a second – and I was, having never seen armed soldiers in that quaint village before and finding six of them suddenly surrounding me. I regained my composure somewhat and mumbled:

– The warning, yes, of course, just hurrying home for that very reason…

His eyes narrowed for an instant. He grabbed me by the arm and turned to one side, hollering:

– Captain! We’ve got a rogue! Possibly a wild one!

There was no point trying to run. I let them bring me in.

When I awoke, I heard it clearly. It droned on and on in a loop.

I felt groggy but the loop was adding to my headache so I repeated the words to the agent who was indeed at my bedside. He thanked me and the loop in my skull, thankfully, came to an end. As I fell asleep I saw the agent leave.

The next day an automated car drove me home. Or rather, it drove me to the address listed in my file, that of the post office in the village near my cabin, where I rent a box for package deliveries. The car had no sound system, no screen, no link to the outside and I was left with, instead of a loud ringing, a stream of govspeak. What to do in case of attack, where to go for food stamps, why we are lucky to be the lucky chosen Citizens. It wasn’t loud but it was there, always there, replacing tinnitus behind my eyeballs. An ad from the clinic, thanking me for my patronage and assuring me of its future assistance should anything go wrong with my new Citizenship implant.

I walked down the path that would take me home. I was glad when I got to close the door behind me.

What they didn’t know when they let me go was that by then, I’d learned how to control my own pre-existing implant, the one my parents had had installed before the official one. At the clinic, they’d assumed my tinnitus came from a malfunctioning regular implant, so they never looked for anything else. But I had realized I could use the first one to tune out the official channel and the tinnitus both – and turn them back on as the need arose – for example if a doctor wanted to examine me. My childhood tinnitus had been just another channel, one used to shield me until I learned to control the device on my own. I tuned out the official channel. This I enjoyed: silence.