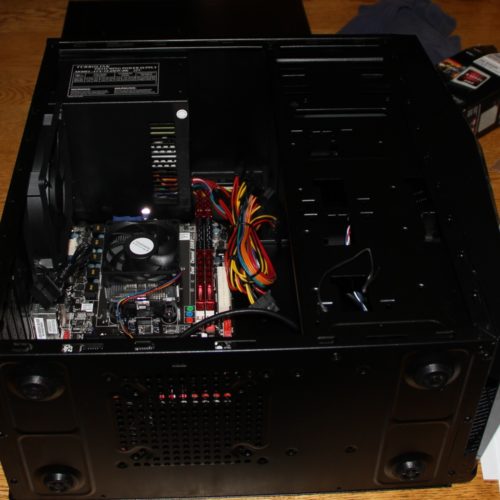 PLEASE STAND BY WHILE WE UPDATE YOUR READER

– Well the new miracle meds don’t work on me, the doc said. Oddest thing too, since they seem to work on just everyone but me. Kinda makes me like old Tom Bombadil. You know, when he puts on the ring and nothing…

– Bombadil! I thought you’d read The Lord of the Rings!

– Of course I did! Several times. And I have no clue who you mean.

– What? Here, I’ll show you. Where’s my damn reading thingy? You know, of all I had to give up when you put me in this home…

– Of all the things you made me gave up, the worst is still my books.

– Dad, again, that wasn’t me. I’ve told you over and over: The government doesn’t allow paper books anymore. Because of the disease. We’ve been over this.

– And I’ve told you before that’s nonsense! There’s no such thing!

– See, dad, you have your government-issued reader. It’s just as good as a whole room full of paper books. Portable, too!

– Oh please. It’s bad enough that propaganda’s out there, don’t tell me they got to you, too. What the…! Tom Bombadil’s not here!

– There was an entire chapter! They leave the Shire through the Old Forest, get stuck in Old Man Willow, and Tom Bombadil comes to rescue them!

– Tom Bombadil lives with her! That’s why he was out and got to rescue the hobbits: he was gathering flowers for her!

– “Old Tom Bombadil is a merry fellow,
Bright blue his jacket is, and his boots are yellow.
None has ever caught him yet, for Tom, he is the Master:
His songs are stronger songs, and his feet are faster.” No?

– It says here that’s the beginning of another book by JRR Tolkien, dad. One called… Tom Bombadil.

– Yes, of course, but he’s also in The Lord of the Rings!

– Dad, listen. I’ve read the books. I’ve seen the movies. All of them. Several times. The old old animation films, the old humans as hobbits and elves ones, and the ones made in TRUEMATION®. And in none of them did I ever, ever, hear the name “Tom Bombadil”.

– But who gets them out of the Barrow-downs?

– The what? Dad, I’ve no idea what you’re saying and you’re starting to worry me.

– After the hobbits leave Tom Bombadil and Goldberry’s home, they get caught by a barrow-wight!

– But then where does merry get the dagger from? No other blade would defeat the Witch-king of Angmar! It just doesn’t make sense!

– Who cares where the dagger comes from! It’s never discussed in the movies and it’s never mattered. I’m sure it’s not in the books either!

– They changed JRR Tolkien’s original text! They edited it! Censored it! They, they… They made it match the movie version!

– Dad, come on. No one is secretly rewriting old books on our readers. Even for you, that’s pretty farfetched!

But the old man didn’t reply. He just stared at the screen and shook his head in disbelief for a long, long time.